I have personally delivered office furniture to New York Presbyterian Hospital for the last nine years, but today I’m protesting outside the hospital because me and my co-workers have been fired and locked out of our jobs — and for no reason other than corporate greed.

Until July of this year, I worked for Waldner’s Business Environments, an office furniture dealer whose biggest client is New York Presbyterian Hospital.  Waldner’s told all of its warehouse and delivery workers that we were out of a job as of July 5, and it gave our work to a subcontractor.

Please e-mail New York Presbyterian Hospital and tell them to drop Waldner’s. NYP should support good jobs at its suppliers. 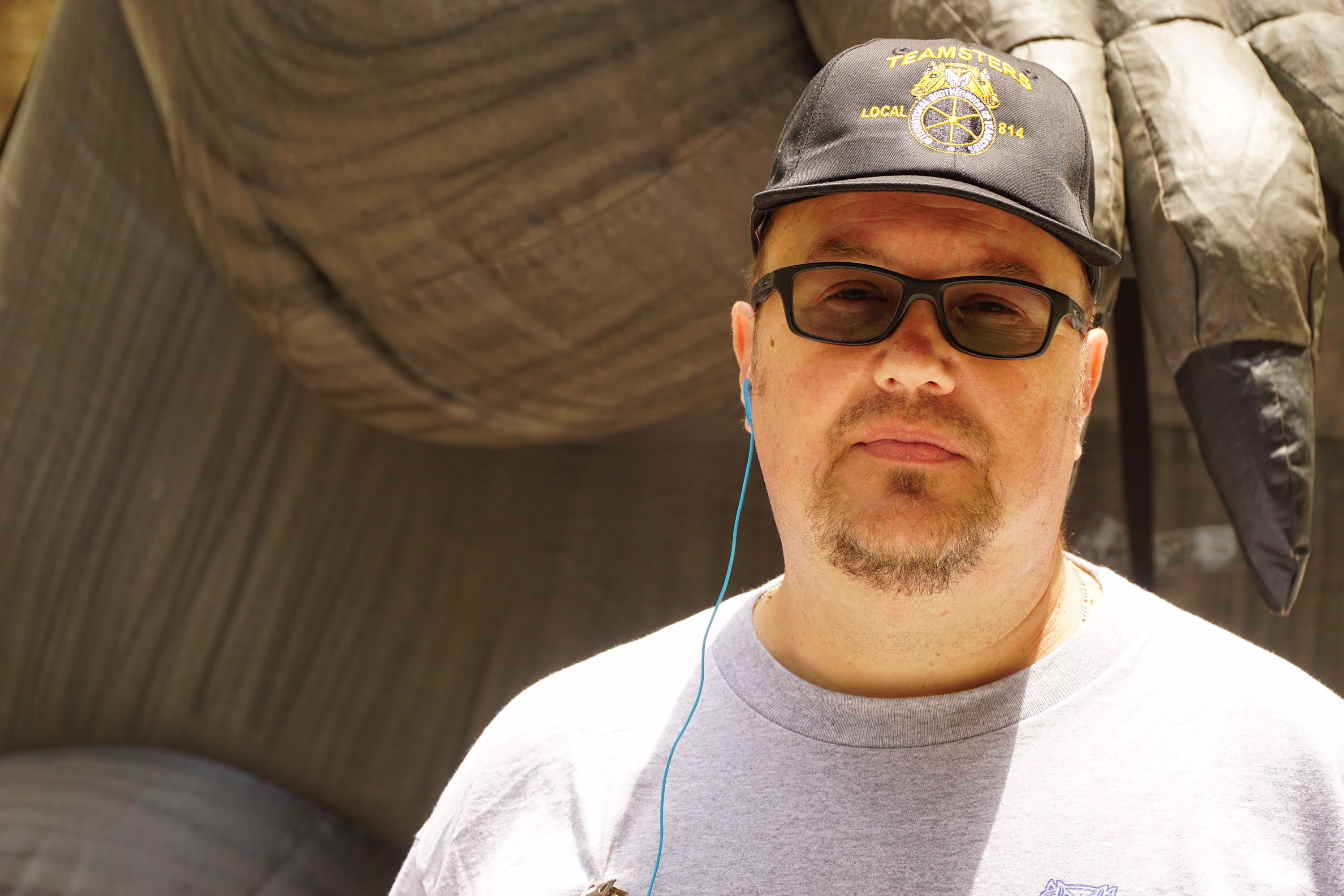 Recently, we’ve made real progress in our campaign to save our jobs. The New York City Economic Development Corporation, the city agency that funds development projects, dropped Waldner’s as its furniture supplier because of the way it abuses workers.  On top of that, just days ago, the National Labor Relations Board announced that it will issue a complaint against Waldner’s for violating federal labor law by locking us out of our jobs.

If enough Waldner’s clients drop the company, they will have to come back to the table. It would be huge if New York Presbyterian Hospital was next.

Can you e-mail NYP CEO Steven Corwin today and tell him that an institution like NYP has no business using a vendor that violates federal law and shows so little respect to their long-time workforce?

I’ve been with with company for over 33 years — most of my co-workers have been with the company for over twenty years.  More and more, employers are trying to get rid of union members and our fair contracts and pensions so they can use cheap contractors that don’t treat workers fairly.  We need to keep fighting back.